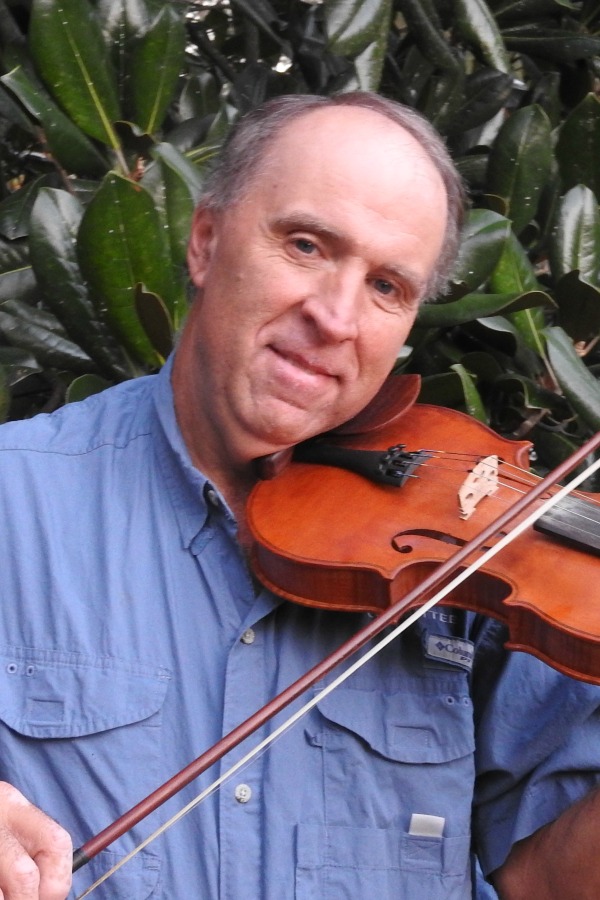 Own this profile? Request changes

Current research efforts are directed toward epidemiology and management of foliar fungal diseases and tomato spotted wilt virus (TSWV) of peanut. Particular areas of emphasis include determining the effects of partial resistance to TSWV on disease progress of spotted wilt and the effects of partial resistance to Cercospora arachidicola and Cercosporidium personatum on disease progress of early and late leaf spot of peanut. Multiple studies are directed toward combination of cultural practices that suppress these diseases with moderately resistant cultivars and minimal pesticide inputs for managing these diseases in integrated disease management systems. Some of these systems can be used in organic production systems, and projects are specifically geared toward organic peanut production in the southeastern U.S. Many of our tests are geared toward providing information for development and refinement of risk assessment indices for these diseases. We work closely with several peanut breeders programs in efforts to develop cultivars with resistance to these pathogens. Substantial efforts are directed toward fungicidal control of early and late leaf spot diseases of peanut, with particular emphasis on fungicide resistance management.